It Worked for Me

One hour per day of study in your chosen field is all it takes. 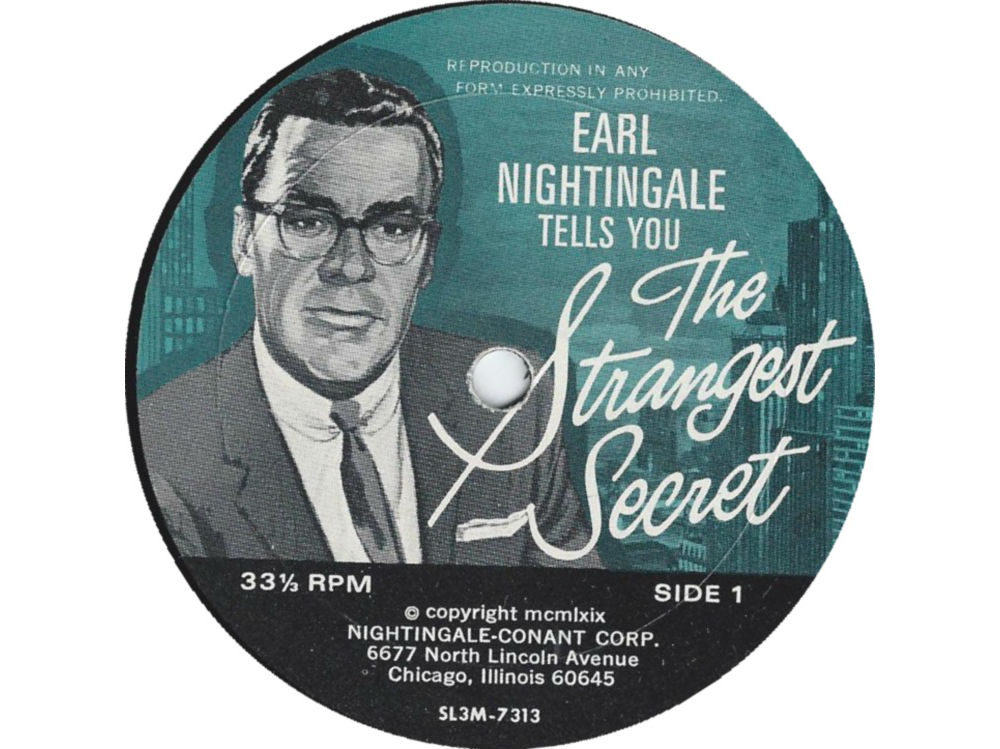 It Worked for Me

When I was I boy, I listened to “Our Changing World” most every morning on WCLT-AM in Newark, Ohio.

Earl Nightingale’s 5-minute program ran every weekday morning at 7:25 AM. It was sponsored by the Park National Bank forever.

When I went to work at WCLT in 1972, I found out that the show was delivered on a 33-1/3 RPM record. When I went to Wikipedia this morning, I discovered that “Our Changing World” was the world’s most syndicated Radio program of its era. More than 7,000 radio stations worldwide carried it.

Soon after I arrived, our sales manager called a meeting and played Earl Nightingale’s gold record The Strangest Secret to the eight salespeople on the team.

“Success is the progressive realization of a worthy goal,” he said.
“You become what you think about,” is another gem.

Over the years, I bought many Earl Nightingale cassette albums. In one of them, he said:

I used to study a lot longer than that in college so I figured I could manage an hour a day.

I read. I attended seminars. I bought more and more cassette tapes from Nightingale-Conant.
I was always learning something new.

Since I was selling advertising, I read a lot about advertising theory. In fact, I read two or three advertising books for every book I read on selling. I figured, if I could get results for my advertisers, they would renew. If the ads didn’t work, it would be a hard sell to get them back on the air.

It worked for me.

Ten years after hearing The Strangest Secret I had started my own business training radio advertising salespeople. Since then, I have conducted 2300+ seminars on three continents. Hundreds of thousands of people have paid a lot of money for me to tell them something they didn’t know.

But enough about me.

Do your salespeople know that it takes time and study to be really good at what they do? You’d be doing them a real favor if your were to let them in on the little “secret” I share with you above.

I’ll bet you could find a copy of The Strangest Secret and other Earl Nightingale programs on YouTube and watch and listen to them in a sales meeting. Lead the Field is a good one.

Chris Lytle has conducted nearly 2300 seminars throughout the English-speaking world. A gifted speaker and the best-selling author of The Accidental Salesperson, Chris has inspired hundreds of thousands of salespeople. He posts a fresh new audio sales idea on this website every week. You can grab a free sample here. Email it to your sales team. They can get world-class sales training on their smart phones. 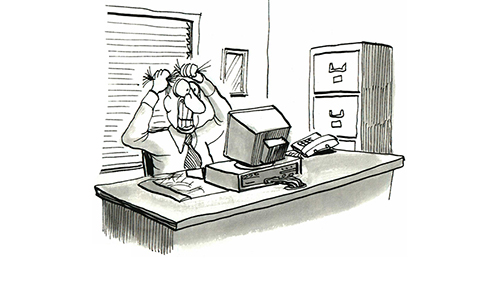 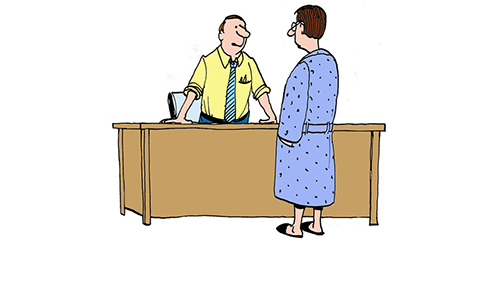 Sell More by Learning This One Thing About Your Buyer 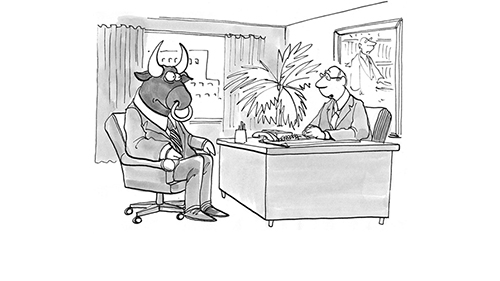 Stay Positive with this New and Different Kind of Self-Talk 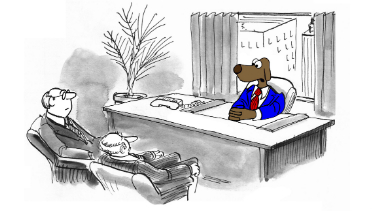 Handle Most Price Objections with this Question 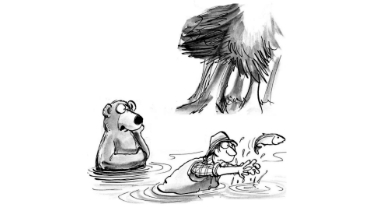 Are You In Your Customer’s Dinner Story? 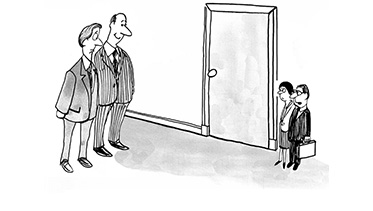 You Only Need a Slight Edge to Succeed 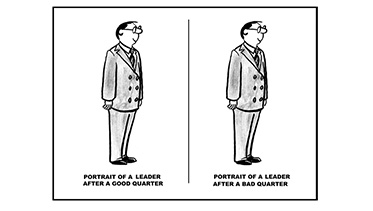 The Power of Professional Persistence 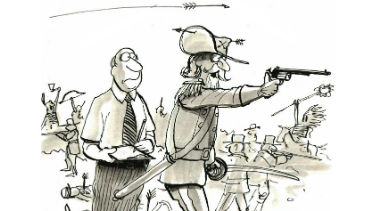 Apologize Your Way to Success 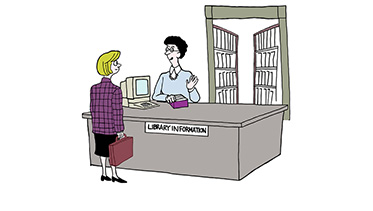 The Most Important Sales Question 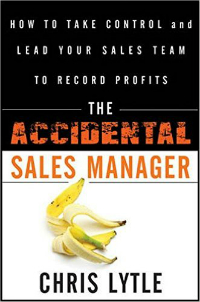 "Chris Lytle has vast sales experience and insight that can help any sales manager rise to the challenge and succeed. Read The Accidental Sales Manager if you want actionable ideas that will make you a better leader and help your salespeople sell more." —Mark Sanborn, author of The Fred Factor and You Don't Need a Title to Be a Leader
"A must read for new and seasoned sales managers and CEO's." —Robert S. Tramburg, CEO of VP Holdings Corporation
"Chris Lytle is the quintessential manager's manager. His insights and understandings are enduring. This is a book for best practices, not to be shelved after reading once, but to be referenced over and over." —Joe Koff, Director of Sales Training and Development, Sinclair Broadcast Group
"The Accidental Sales Manager is a thoughtful and practical tutorial on becoming a high performance sales leader. It will help all sales managers reflect upon and refine their leadership style and philosophy." —Philip Marineau, retired President and CEO, Levi Strauss & Co.
"Accidental sales managers are an endangered species. This book is their survival guide!" —Jill Konrath, Author of SNAP Selling and Selling to Big Companies
"Chris Lytle acknowledges the challenges that take the fun out of your promotion and navigates you through your new sales manager terrain with straightforward advice and a clear picture of what your priorities should be." —Rebecca Dopart, Director of Membership and Corporate Support

No products in the cart.